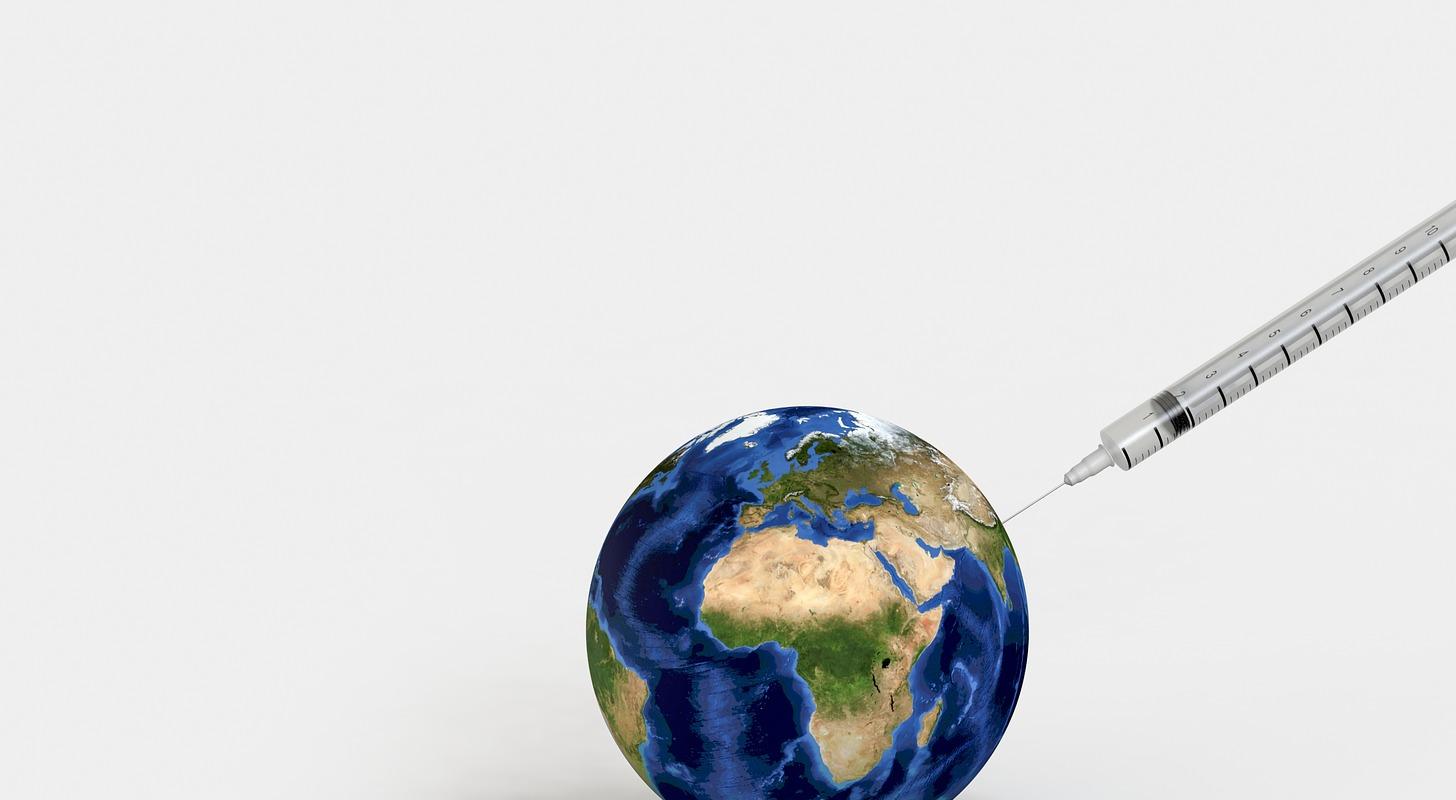 Novavax, Inc. (NASDAQ: NVAX) shares have been on a strong run since mid-May, with multiple catalysts driving the stock to stratospheric levels.

It’s a comeback for the company, which saw its stock plummet in February 2019 in the wake of a failed late-stage trial of its respiratory syncytial virus vaccine candidate ResVax.

Novavax’s Stock Trajectory: Novavax shares, which were trading mostly at sub-$5 levels since the start of 2020, began to pick up steam in late January when its influenza vaccine candidate NanoFlu was accorded Fast Track Designation.

After trading at single-digit levels, the stock made the next leg up in late February after the company published positive pre-clinical data for NanoFlu and an update on its COVID-19 vaccine program.

The company said Feb. 26 it is assessing multiple nanoparticle vaccine candidates in animal studies and expects to have an optimal candidate for human testing by the end of spring 2020, helping the stock breach the $10 level.

Although the stock came under pressure along with the broader market in the first half of March, slipping back below $10, it resumed the uptrend and continued to move higher through late April.

The stock hit a high of $26.34 on April 20. The rally was helped by a positive late-stage readout for NanoFlu in late March and Novavax’s early April announcement that it is zeroing in on a coronavirus vaccine candidate codenamed NVX-CoV2373.

Subsequently, the stock saw a loss of momentum, pulling back from the April 20 highs to a low of $16.41 in early May.

As the stock was looking for direction, a May 11 announcement concerning $388 million in funding from the CEPI for Novavax’s coronavirus vaccine development provided a shot in the arm.

In the interim, Novavax commenced a Phase 1/2 study of NVX-CoV2373 in late May and also announced acquisition of Czech CDMO Praha Vaccines in order to scale up manufacturing of the coronavirus vaccine to over 1 billion doses of antigen starting in 2021.

After hovering around $45 level for much of the first half of June, the rally accelerated amid a few company-specific developments.

Novavax announced that it raised about $200 million through a private placement with RA Capital.

The company also added a few key personnel to its board and executive team with vaccine-related experience.

“The senior management additions are value creating due to experience and “fresh thinking,” and as external validation of the company’s maturing pipeline and potential broad applicability of its platform recombinant nanoparticle/Matrix-M adjuvant platforms,” Cantor Fitzgerald analyst Charles Duncan said in a note last week.

Novavax: A Short Candidate? About 7.4 million shares of Novavax were shorted as of May 29, representing 12.66% of the float, according to the Yahoo database. The short interest has increased from 5.71 million shares as of April 29, reflecting investor bets on a pullback after the meteoric rise.

The short ratio is 0.57, given the robust trading volume.

With so many catalysts lined up, Novavax investors may have to trade with caution given the potential for a short squeeze.

Novavax’s Upcoming Catalysts: When the company announced enrollment of the first patient in the first part of the Phase 1/2 trial in late May, Novavax said it expects preliminary immunogenicity and safety results from the Phase 1 trial in July.

The Phase 1 trial is being conducted at two sites in Australia with 130 healthy volunteers, ages 18-59, with the trial assessing two doses —5mg and 25mg — with and without Matrix-M adjuvant.

The company is planning a Phase 2 trial in multiple countries, including in the U.S., that would evaluate a broader age group.

Following the positive NanoFlu readout, a BLA filing for licensure of the vaccine candidate is also imminent.

Cantor recently raised its price target for Novavax shares from $45 to $88, and the firm has an Overweight rating on the stock.

© 2020 Benzinga.com. Benzinga does not provide investment advice. All rights reserved.

Trump’s ban against WeChat owner Tencent could have huge implications for...

FNBuzz - August 13, 2020 0
The number of confirmed cases of the coronavirus illness COVID-19 world-wide rose above 20.6 million on Thursday and the U.S. suffered its biggest...

Lyft revenue and riders fall by more than half, but layoffs...

The coronavirus outbreak is...
Read more

A mix of legacy drugmakers and small startups have stepped forward with plans...
Read more

It is a financial markets platform providing real-time data, quotes, charts, financial tools, breaking news and analysis across 250 exchanges around the world